Going Through With Redirection… Successfully! 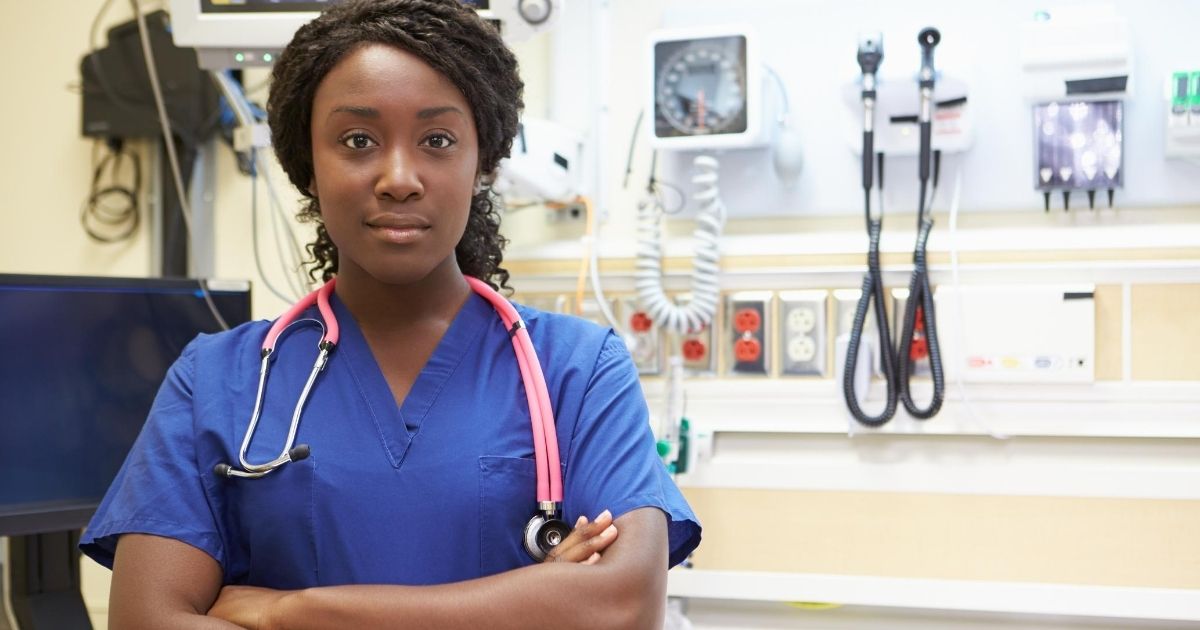 Dr. Alexandre Messier, an emergency physician at the Hôpital du Sacré-Cœur de Montréal (HSCM), had long wanted to develop a project that would help relieve congestion in emergency rooms, as he is directly confronted to this reality in his practice. The fact that many have tried and failed in the past did not deter him, to the point where he settled at the source of a solution.

Today, after a few years of fine-tuning and thanks to a solid partnership with Logibec, the challenge of emergency rooms is being met with surprising results and less risk of patients returning to the ER.

Thus, in a little less than five years in two major facilities in Quebec (four hospitals), the Logibec Redirection solution has made it possible to redirect more than 44,000 people. Here are the results of the work done at the HSCM research centre:

Discover, in this exclusive interview with Dr. Alexandre Messier, the underpinnings of this ER redirection approach that is gaining in popularity.

Q: Doctor Messier, how did you get the idea for this redirection project?

At the end of 2014, I was mandated to test such a project at HSCM. Like many of my fellow emergency physicians, I was pretty skeptical. I didn’t think other models used around the globe were optimal, and I doubted their efficiency and safety.

This is why I chose to incorporate an IT component from the start, which would facilitate redirection and data gathering, as well as instill efficiency. I had designed a prototype and asked an emergency administrative officer and computer engineering student to help me build the application.

Q: How was this redirection project different?

At the time of writing, the Logibec Redirection solution is functional in the three hospitals of the CIUSSS du Nord-de-l’Île-de-Montréal, the CHUM and nine partner clinics.

Q: How is this medical algorithm safe for patients?

The medical algorithm has been constantly monitored for more than four years. Returns of redirected cases to the ER represent only 3% and are systematically analyzed by a team of healthcare professionals. When a problematic situation arises or repeats itself, changes are made to the algorithm. At the same time, it should be noted that the algorithm is not based on the Canadian Triage Scale (P4-P5).

Q: How is Logibec Redirection safer than the solution based on P4 and P5 priorities?

Our medical algorithm minimizes the potential subjectivity within the redirection process. The difficulty with these kinds of projects is to correctly select non-urgent cases.

The Canadian Triage and Acuity Scale, with its five priority levels (P1-P5), was designed to determine the maximum safe time a patient can wait before seeing a physician, but it does not determine whether or not the patient’s clinical condition allows them to be safely redirected.

Q: And what might the report card of this young solution look like after four years in the ER of the Hôpital du Sacré-Cœur de Montréal?

Logibec Redirection is a great student! It has been getting good grades and wants to keep improving with the goal of reducing ER overcrowding and increasing patient satisfaction with their care.

In fact, more than 1,000 redirected patients have been systematically questioned about their experience and have expressed their desire to see such a system—also beneficial to non-redirected patients—implemented throughout Quebec. In addition, wait times in the ambulatory sector of the ER have decreased since the implementation of the project. Finally, there is very good collaboration between partner clinics and hospital emergency rooms.

During the 2022 edition of the Health Informatics symposium, Logibec had the privilege of leading a workshop in partnership with the Ministry of...

For the 32nd ADRIQ Innovation Awards Gala, Logibec is delighted to be among the finalists in the "Innovation from Public Research" category thanks to...